Despite it being around for a while now, people are still asking about Tesla Sentry Mode USB setup…and rightfully so. From Tesla vloggers with massive followings to yours truly, recommendations on what USB drive to use is not great. Even Tesla is off on this topic.

So, with that in mind, let’s end this conversation once and for all. Let’s address the Tesla Sentry Mode USB setup and what type of memory to use.

SSD Is Recommended, But….

When I was looking into what type of memory or hard drive to use for my Model Y, the same recommendation kept coming up – the Samsung T5 SSD. In Facebook groups, YouTube videos, and Tesla forms everyone was saying the same thing. Use it. It’s great.

This worked well for me as I was familiar with this device. I use one for my Adobe Lightroom catalogue and I love it for its small size and fast speed. Because of this, I didn’t question using it as a Sentry Mode drive. I even used this as an excuse to upgrade my Lightroom catalogue drive to a 1 TB Samsung T5 and used my old 500 GB T5 drive for my Tesla.

Turns out, this was a bad idea.

Why Are SSD Drives Not Great for Sentry Mode?

When I shared my must-have Model Y accessories on Facebook, one user was quick to jump on my USB drive recommendation.

Craig went on to explain that SSDs are not recommended for dashcam use because the terabytes written (TBW) specs they have. A good SSD only has a rating of just 150 TBW. This may seem like a lot however if you consider that there are several cameras on a Tesla constantly writing to that drive, it doesn’t take long for this threshold to be hit.

On top of that, this is considering you are operating in ideal conditions. The Samsung T5 operating temperatures range between 40 and 95F. Operating outside of this and they can fail much earlier than rated 150 TBW. In the Tesla Facebook groups there has been several owners in warmer climates reporting failed drives within months of ownership.

Lastly, SSDs use a whopping 4W of power. This means they kick off more heat and take away from the 9W available for phone charging. This will add to your “phantom drain” and potentially require a little more energy to cool your vehicle.

Weeks Into Ownership, My SSD Drive Was Failing

After reading Craig’s comments it dawned on me that I was probably already seeing the effects of using my old SSD Samsung T5 in my Tesla. Shortly after plugging it in for the first time, I noticed random video skips and sometimes experienced lines across the screen. I thought I had a corrupt drive so I formatted it again, loosing footage from my 9,000 km trip across Canada in the process.

In reality, these issues were probably because of the low TBW rating with the SSD. I was already using this drive to edit photos in Lightroom for a couple of years. Seeing errors in my Tesla Sentry Mode playback makes sense.

So What Should I Use for My Tesla Sentry Mode USB Setup?

So if not the Samsung T5 SSD that everyone suggests, then what should you use for your Tesla Sentry Mode USB setup?

Craig went on to explain that there’s really only one type of memory made for dashcam use.

On top of having a significantly higher TBW rating (and actually meant for dashcam use), high endurance and above SD cards have a much better operating temperature range of -15 to 185F. This means they are more robust and won’t fail as easily as an SSD in extreme conditions.

SD cards also use significantly less power, 0.25W versus 4W with the Samsung T5 SSD. This means phantom drain will be far less and also there will not be as much heat generation.

Lastly, if those reasons don’t sell you, this one should – it’s a much cheaper solution. Although you get a lot more storage, SSD drives start over $100. This simple 128GB micro-SD and USB card reader combo is half the price of an SSD and still offers plenty of space.

Although 128 GB is plenty of storage, if you are looking for more space you have options. SanDisk offers a 256 GB version available in both High and Max Endurance.

What Does Tesla Have to Say?

Tesla’s official stance on what memory type of memory to use for Sentry Mode is pretty vague. They are also off on what they are actually providing their customers. New models now include a Tesla-branded Samsung USB drive. Digging into the specs and you will find that Samsung’s warranty does not extend to continuous recording. This is what dashcams essentially do ?‍♂️

Why they includes this drive for its Tesla Sentry Mode USB Setup is a head scratcher to say the least. It certainly does little to end the conversation on what type of memory or USB drive to use for Sentry Mode.

Once you have your storage solution sorted, setting it up is easy. For the SD card and card reader option above, simply insert the SD card in the reader then connect that into the USB 3.0 port in your Tesla console. Once inserted, navigate to the “Security” on your screen and then select “Format USB Device.”

Note: This will wipe everything on your SD Card.

At the end of the day, a higher TBW is key when picking up your Sentry Mode memory. To make that selection easier, high-endurance, pro-endurance, and max-endurance SD cards are the only recommended options for dash cam use. They also use less energy, produce less heat, and take up less physical space. Add to all that the fact that they cost less than an SSD drive and selecting a memory solution for your Tesla Sentry Mode USB Setup is a no-brainer. Now, we just need to get the word out, Tesla included.

If you are thinking about placing a Model Y order, be sure to use my referral code and get 1,500 Super Charger kilometres! 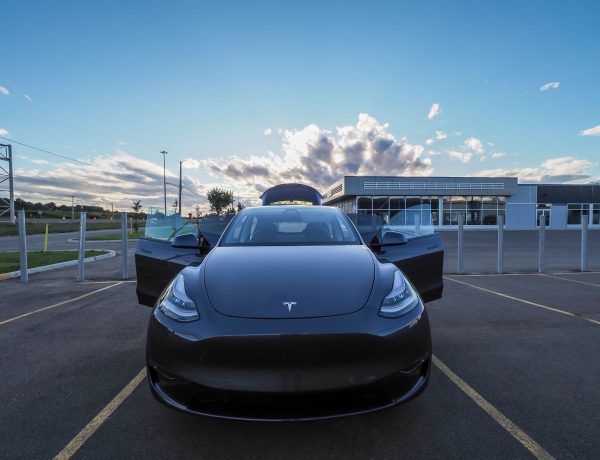 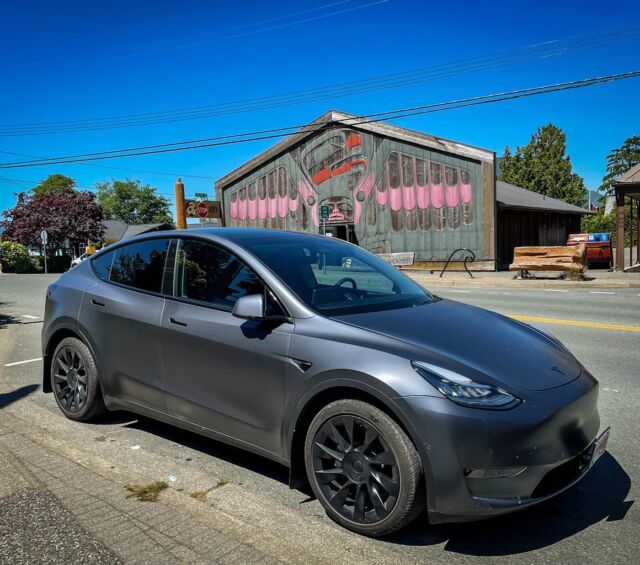 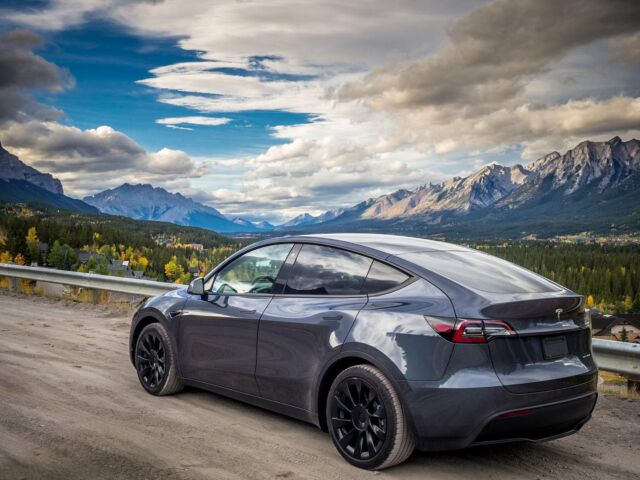 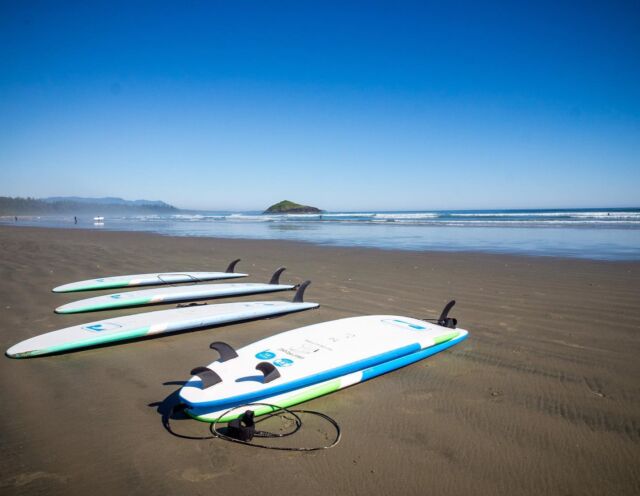 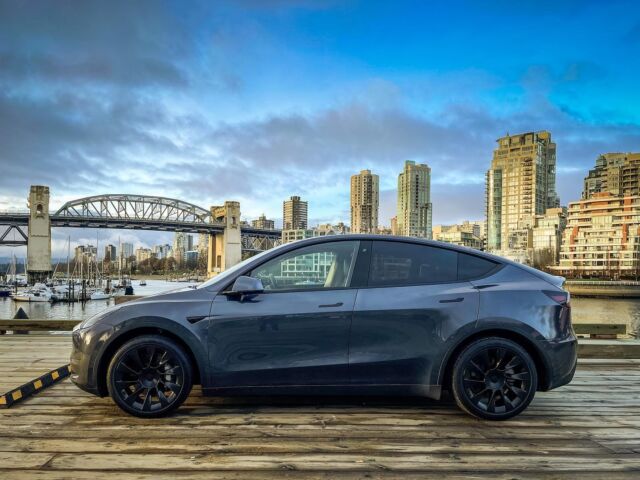 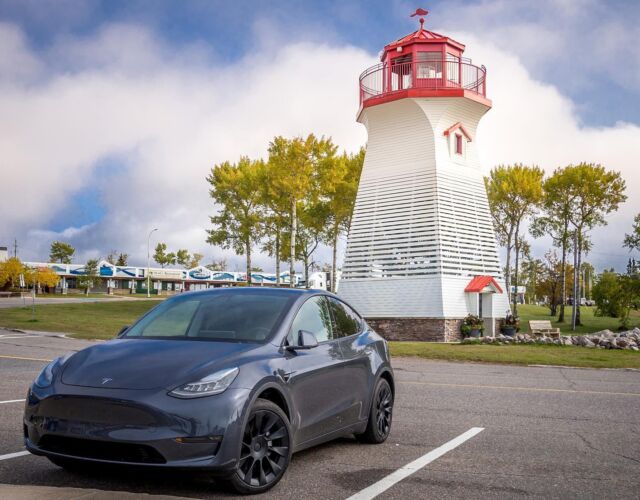 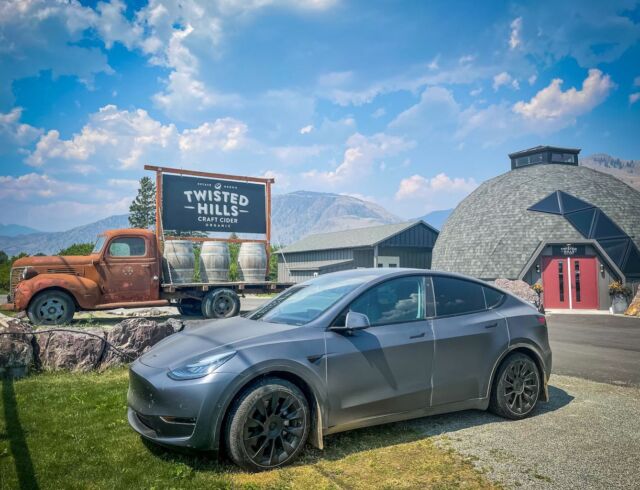 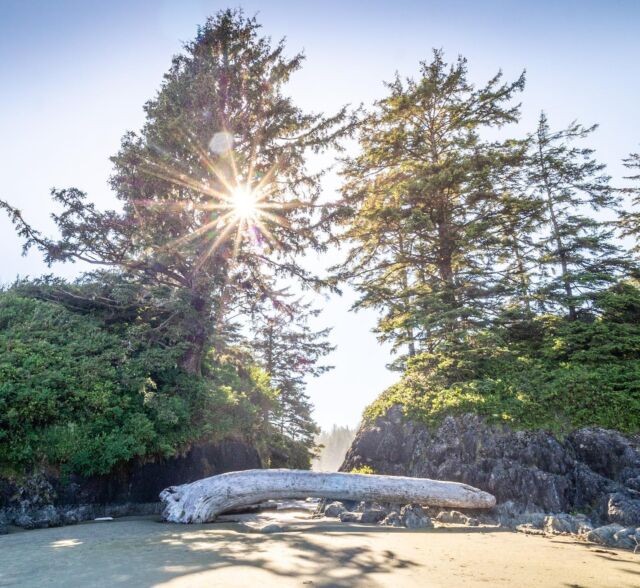