With my Model Y order on its way, I decided to list my internal combustion engine (ICE) vehicle. Tesla only offered me $2,500 for the trade-in and, since I wasn’t in a huge rush, listed it for $9,000. A week later it was gone and it was surprisingly bittersweet to say goodbye. Here’s why.

Thanks for the Memories

I purchased this Jeep Grand Cherokee diesel in 2008 in the in the States for a couple of reasons. One, the dollar was on par with the Canadian loonie, making the vehicle close to half what I would pay at home. Second, I was simply up for the one-way trip, something I am about to do once again.

From there we drove south along the coast to San Diego before turning around and heading home. It was an amazing trip.

We went off-roading in the Mojave Desert, cruised the Vegas strip, drove to the rim of the Grand Canyon, and explored Zion, Grand Teton, and Yellowstone National Parks.

On top of all that, when I picked up my ICE vehicle in LA, I also picked up my then long distant girlfriend. We finally made the decision to live together. This was kicked off with this new vehicle and this memorable trip. It was the start of a new stage in our lives and that Jeep was a big part of it.

So, when a buyer showed up cash in hand and drove away, I was, understandably, sad to say goodbye.

Like my new life with my girlfriend, moving on from this ICE vehicle will bring a whole new chapter. On top of that, I had a love-hate relationship with my old ride.

I went through two alternators, seized glow plugs, expensive oil changes, a busted gas tank, and an intermittent fuel gauge. I also had a battery issue at the end of my ownership and I am fully aware of the irony as I am about to pick up an electric vehicle. Knock on wood.

As that vehicle drove away I thought about these things and realized, you know what doesn’t have fuel tank issues, expensive oil changes, and seized glow plugs? Electric vehicles.

This made me smile and excited for this new chapter.

Turns out, I’m not the only one to feel both a strong attachment to my old ICE vehicle and excitement to move on. I polled a Tesla Facebook group to share my story and see what others thought. Within minutes, there were dozens of comments and photos of what others have moved on from.

Steve Adams traded in his 2016 BMW 650i coupe ICE vehicle and is not looking back. “My performance Model 3 is HALF the price and still faster than the BMW.” He also shared that his Model 3 is more reliable.

Tracie Feeley Graf shared a picture of her Suburban with the caption “many fond memories of cross country road trips w/my four littles who aren’t so little anymore. I won’t miss the pricey repairs and $80-$100 per week to fill up the tank. Loving the MY. ❤️”

Amber Taillon moved on from a newer Ford F-350 diesel which she loved. That said, “the minute I drove my Y, I haven’t missed the truck at all.“

Some members laughed off their trade-in. Jeremy Dysinger joked that the only thing he will miss is the tailgate on his old pickup truck.

Say Goodbye to the ICE Vehicle

Hearing other EV owners quickly and happily share their stories of moving on from their ICE vehicles made my own trade in sting a little less. There will be new memories and, by the sounds of it, no looking back once you go electric!

If you are thinking about trading in your ICE vehicle for a Tesla, be sure to use my referral code and get 1,500 Super Charger kilometres for free! 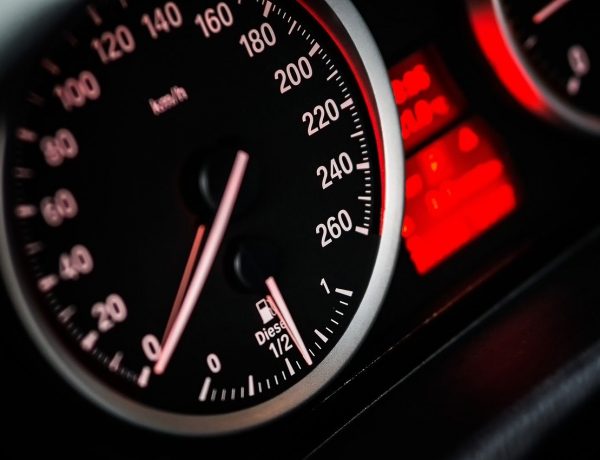 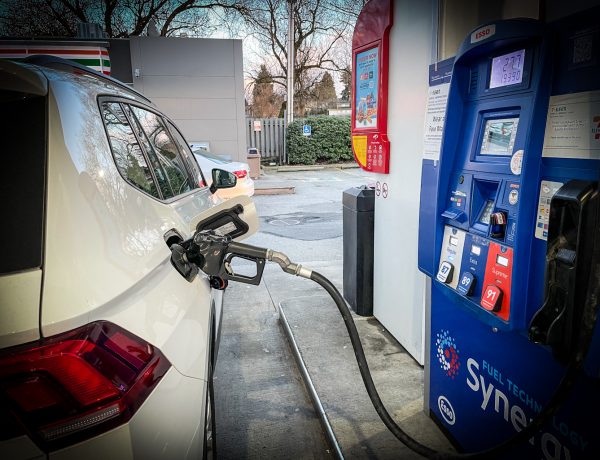 5 Things I Miss About Driving An EV 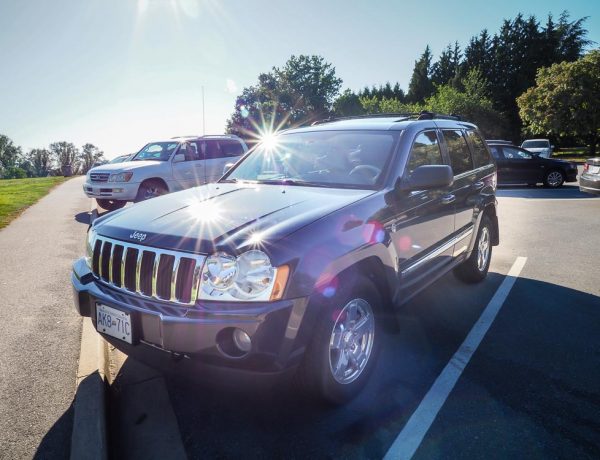 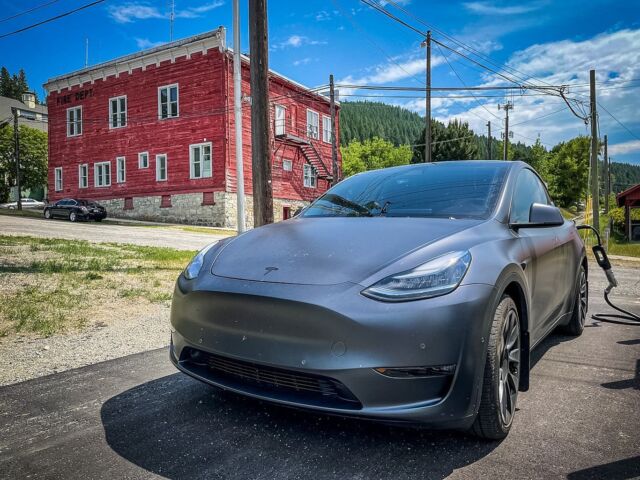 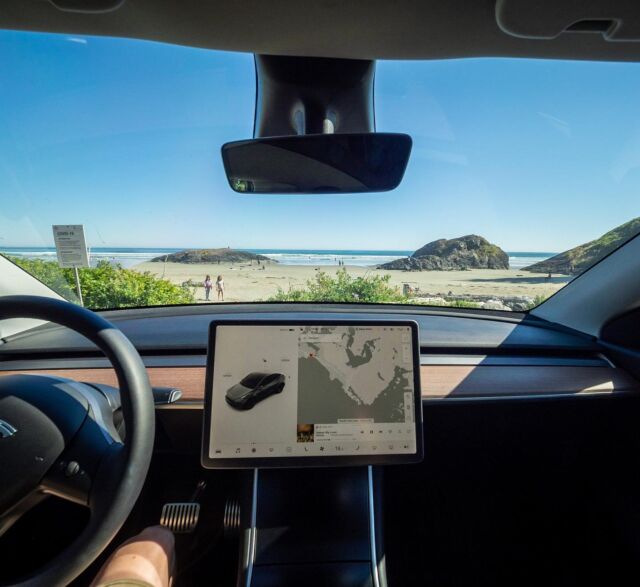 If you stick to the TransCanada highway on your EV 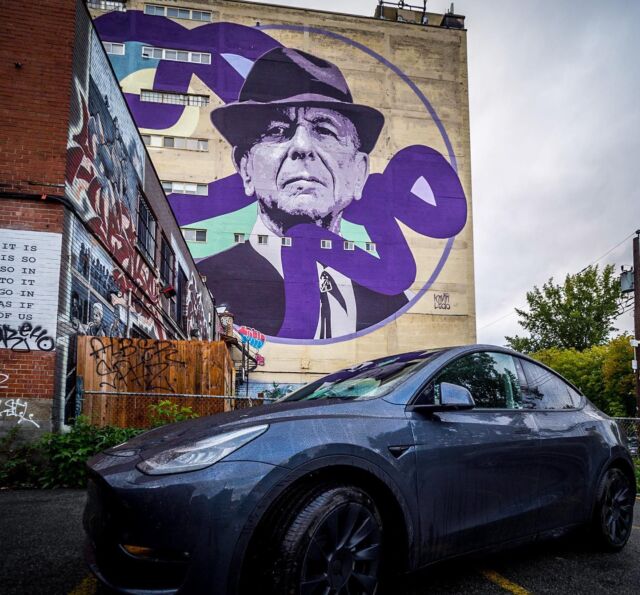 Is this the world’s most scenic EV charger? You

Perce EV charger 😮 * * Click the link in my p